The convergence of arts and technology has become an emerging trend in arts development. In the recent year, Arts Go Digital Platform Scheme has supported a total of 68 artists and arts groups to explore Arts Tech in a variety of creation, bringing novel viewing experiences to art lovers.

In Jabin Law’s Serenity Cruising, seven teams of musicians take audience on a virtual Hong Kong tour with immersive music performances of different genres. The 360-degree panoramic virtual performance crosses the boundary between reality and virtuality, allowing audience to be conscious of the hidden corners of the city. GayBird’s Building Hyperlink simulates a virtual building complex which houses different artists, transforming each unit into a makeshift stage performing together. With the online platform designed and developed together with the designer Henry Chu, audience can create a unique ensemble by selecting their own choices of units. Two groups of artists showcase the uniqueness and interactivity of the new-era performance with the use of different cross-media technology.

Isaac Leung
Assistant Professor, Faculty of Arts of the Chinese University of Hong Kong and Board Director of the Hong Kong Jewish Film Festival 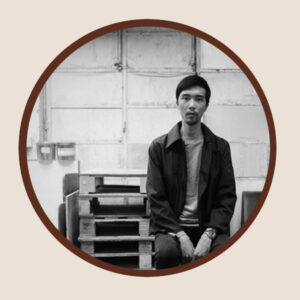 Jabin Law is a Hong Kong-based singer-songwriter. His music bears the weight of urbanism. Jabin was the Music Producer for Hong Kong Arts Development Council’s projects, Wild is the Grass and Swim Walking, and was invited to perform in different music festivals, including OzAsia Festival in Adelaide and Wake Up Festival Taiwan. 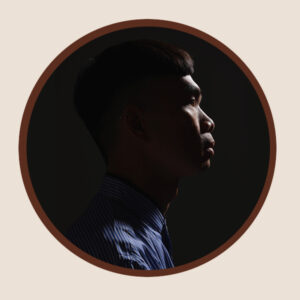 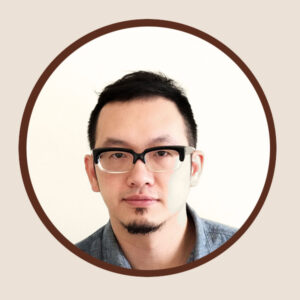 Born in Hong Kong in 1970s, Henry graduated from the Electrical and Computer Engineering programme at the University of Auckland, and founded “pill & pillow” in 2004. The independent studio has won more than 150 local and international awards including Cannes Lions, Webby and One Show. Many of his works are about interaction between body movement, visual and music. His iPad music apps Squiggle were exhibited in MoMA New York. Reflection is an interactive projection where the audience can play with their own shadow. Shadow Harp turns the audience’s body into a musical instrument. The Sound of Market generate music from the stock charts.

Henry was also a speaker at Business of Design Week, TED x Kowloon and TED x Taipei. He recently created a commissioned work Canto Cocktail for M+ Museum. It is Cantopop generator that you can play on a website.
. 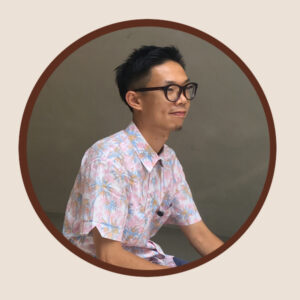